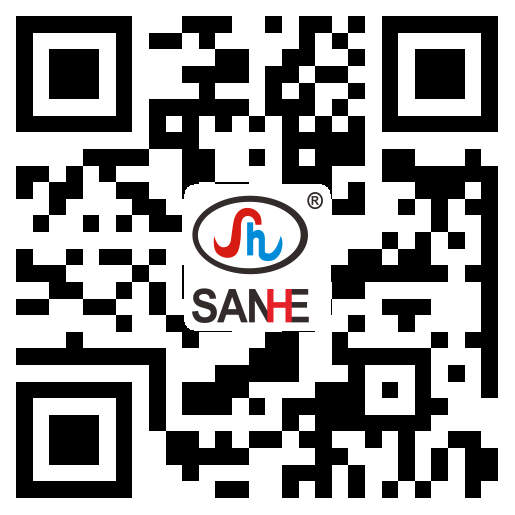 Swipe to view the next page

The market concentration is higher than in previous years. The OEMs are increasingly modularized and systematically procured, and the cooperation between suppliers is closer. As a result, the global auto parts supplier system gradually evolves into a pagoda structure. The first-tier manufacturers are responsible for the management of the entire supply chain, making the cooperation between the supply chains more standardized. Companies like this are top-notch in their respective markets. They occupy 80% of the market and dominate the high-end market. The CEO of a parts company said: "With the rapid growth of production and sales of the whole vehicle, the parts and components enterprises have encountered a once-in-a-lifetime opportunity. If they do not catch up with this express train, they will fall behind and will be eliminated."

Major auto parts manufacturers have applied aerospace, aerospace and electronics technologies to auto parts and assemblies. Safety technology, electronic technology, energy-saving technology and environmental protection technology have been widely used in automobiles. In particular, new technologies such as electronic information technology are widely used not only in automotive products, but also in development, design, trial production, production and management; not only for individual automotive components, but also for applications. System assembly.

Parts companies set up R&D centers, which can “fast” to meet the urgent needs of the market and quickly develop products; they can “quasi-", be close to the market, and achieve “localization”; they can “new” and apply more new technologies to production. Among them, quality assurance and cost reduction. In fact, some new technologies are component companies that are leading the OEM.

In order to reduce costs and occupy the market, many auto parts multinational companies have developed into internationalization. European auto parts manufacturers have invested overseas and internationalized production; North American auto parts manufacturers have invested in Europe and want to expand the Eastern European market; Japanese auto companies are also constantly establishing their own branch production facilities on a global scale. The emerging Asian market is the focus of competition among major auto parts multinationals, and China is a must.